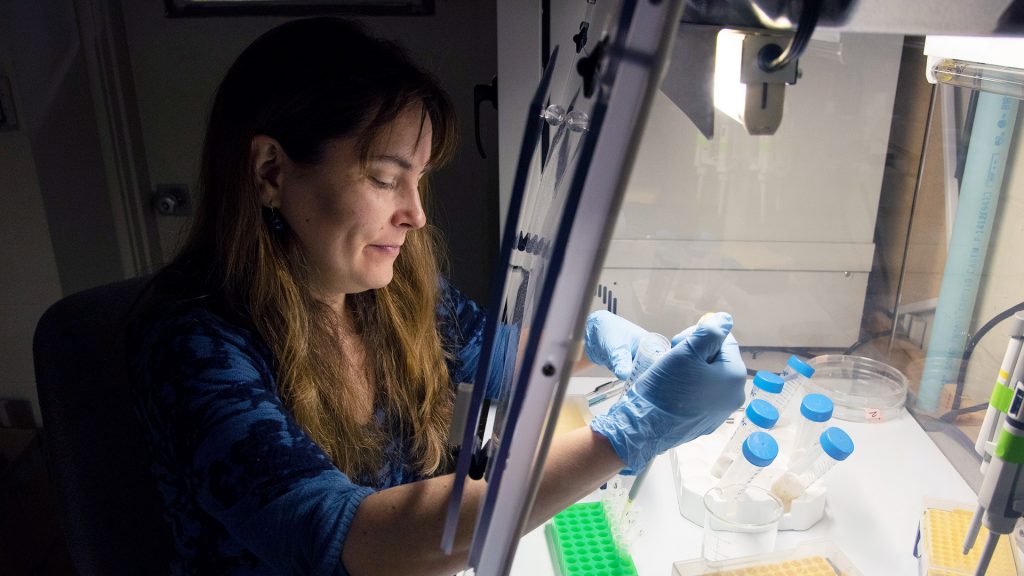 Annette Govindarajan is a kind of marine detective. She tracks down animals living in different parts of the ocean. For her, the largely unexplored ocean twilight zone—the vast, dimly lit region 650 to 3,280 feet (200 to 1,000 meters) below the surface—still harbors many species yet to be discovered and identified.

As it is for many crime detectives today, the key to her forensics is DNA, said Govindarajan, a biologist at Woods Hole Oceanographic Institution. When WHOI scientists bring up a netful of animals, Govindarajan sequences key parts of their genes, called DNA barcodes, which are distinct to individual species. It’s something like taking the fingerprints of suspects. Police compare their suspects’ fingerprints to those in a database of known criminals. Similarly, by comparing newfound barcodes to those in a database of known species, Govindarajan can identify organisms from just their genes.