Climate and the Ocean Twilight Zone

How does the ocean affect global climate?

Carbon in the atmosphere, particularly excess carbon dioxide, traps heat and warms the planet. Each year, the ocean absorbs about 2.5 billion tons of carbon dioxide and one-quarter of human-caused emissions. In the ocean, tiny plant-like animals known as phytoplankton convert some of this inorganic carbon into organic matter via photosynthesis, forming the basis of the ocean’s food web. All of the processes that govern the movement of carbon through the ocean with the help of marne life are known as the biological carbon pump. This pump plays an important role in Earth’s climate system by helping move carbon away from the atmosphere toward deep water and the seafloor, where it can be safely stored for hundreds or thousands of years.

What is the ocean twilight zone’s role in Earth’s climate?

The ocean twilight zone sits between the upper ocean, where phytoplankton convert sunlight and carbon dioxide into organic matter, and the deep ocean. As organisms in ocean eat, are eaten, defecate, or die they form “marine snow,” organic matter that sinks into deep water, away from the surface. In addition, each night, animals from the twilight zone migrate up into surface waters to feed and return to the depths when the sun rises, helping shuttle carbon from the surface directly to the twilight zone and possibly deeper water. 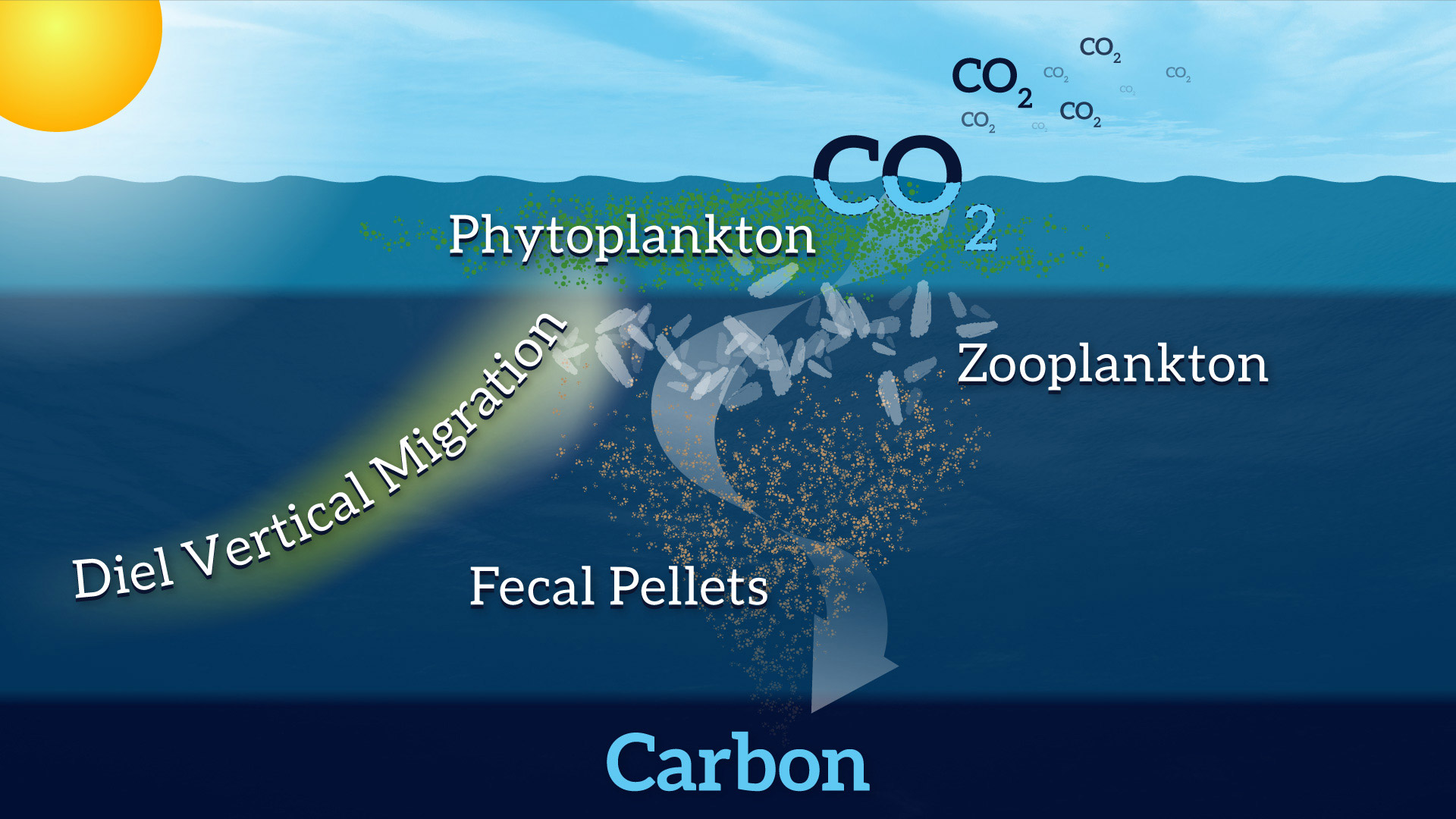 How much carbon moves through the ocean to the twilight zone and deeper?

About 90 percent of the carbon that makes it into the twilight zone is eaten and stays there, but a small portion (about 200 million tons of carbon per year) sinks down deeper, where it can remain locked away for hundreds or even thousands of years—keeping heat-trapping carbon out of the atmosphere.

Could human activity in the twilight zone affect Earth’s climate?

If fishing of the twilight zone follows the path of other fisheries around the globe, humans could quickly deplete both the species we target as well as any other species that live anywhere we fish. But if we overfish the twilight zone, would more or less carbon make it to the deep ocean? On one hand, removing grazers—fish that consume marine snow—might allow more of those particles to sink, sequestering the carbon for long periods of time. On the other, depleting the twilight zone of predators might cause populations of grazing species to expand, choking the flow of carbon into the deep ocean and allowing more to eventually return to the atmosphere. 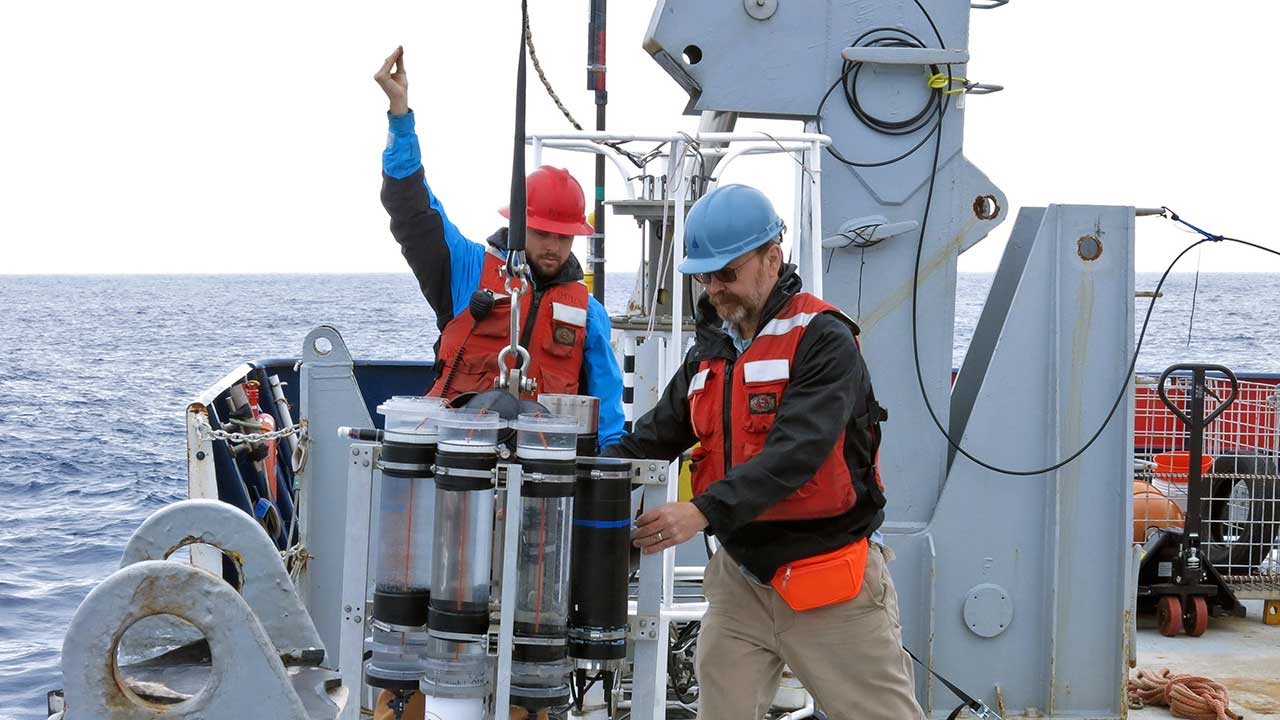 What does this amount of carbon storage mean for Earth’s climate?

How much is this carbon storage worth?

There are several ways to calculate the value of this carbon storage. The first is by using the “social cost of carbon” (SCC), also known as the “carbon price,” which is an estimate of the present and future damages associated with the release of carbon dioxide from the burning of fossil fuels—such as flooding or coastal erosion from sea-level rise, crop losses due to drought, or human illnesses from heat waves or disease. Using estimates of SCC, the value of the twilight zone’s role in removing that amount of carbon is worth $300 to 900 billion to society each year. The value of carbon sequestration in the North Atlantic alone is worth $200 billion to $3.4 trillion over the next 80 years when we take into consideration the cost of preventing that much carbon from entering the atmosphere and the cost of adapting to the changes that would result from those emissions.

The Lungs of the Earth: Shifting a Metaphor from Superstition to Science

The ocean’s carbon pump works better than we thought!