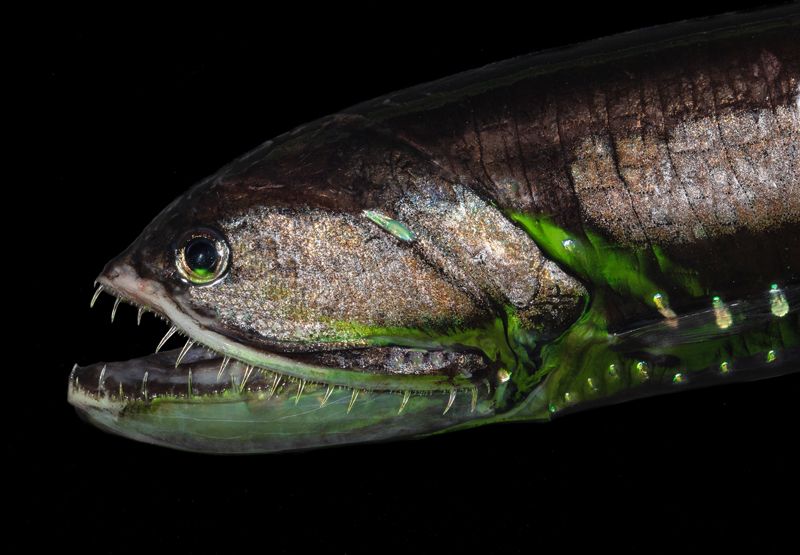 Members of WHOI's Ocean Twilight Zone project were instrumental in the recent formation of JETZON (Joint Exploration of the Twilight Zone Ocean Network), an international group linking all of the world's major twilight zone research projects. Leaders of JETZON published a commentary in the journal Nature arguing that "Exploitation and degradation of the mysterious layer between the sunlit ocean surface and the abyss jeopardize fish stocks and the climate."

[Th]e zone is poorly understood — physically, biogeochemically and ecologically," they continued. "Even the number of organisms that live there remains a mystery, let alone their diversity and function."