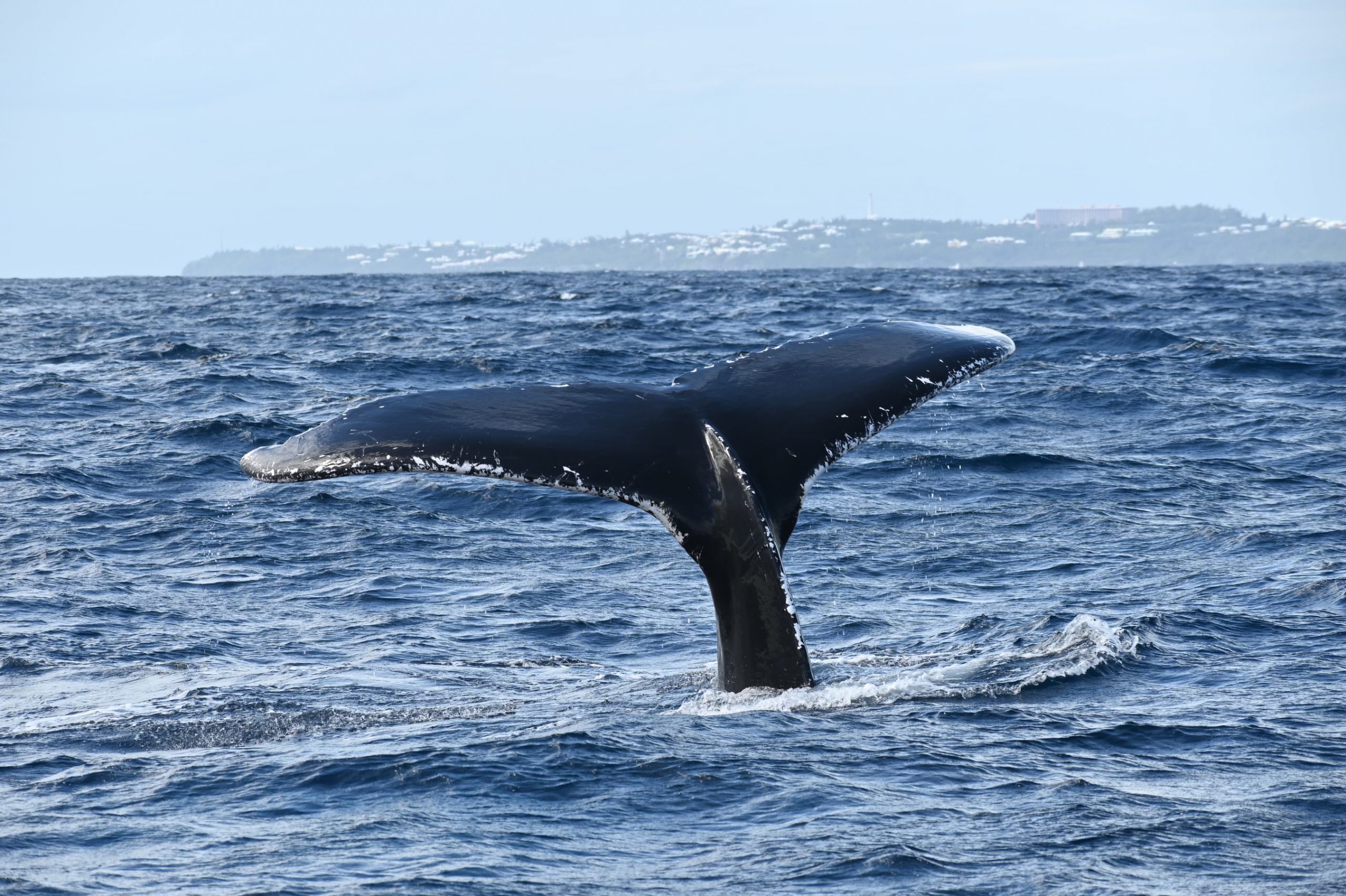 The first rule of field work: always expect the unexpected.  But while it’s second nature for a scientist to rejigger a dive plan when there’s a quirk in the code, or a kink in a cable, mother nature tends to have the most interesting ways to muddy a mission.  Case and point: Mesobot's March 14th dive.

At first, all was well with the vehicle. It was following orders and all its systems were working as it swam through a patch of critters in the twilight zone. Then, Suddenly, the team heard an unmistakable gush of sea spray—a surfacing whale.

In March and April, around 10,000 humpback whales make a pit stop in Bermuda before heading further north to Iceland, and one of these 40-ton behemoths decided it was an opportune moment to interfere with science.  The whale was close enough that Captain David Ullman had to shut the boat’s propellers off, as mandated by law, while Mesobot was still holding its course.  As Mesobot quickly went out of range of the sonar, the whale came closer, and closer...and closer.  “It was practically rubbing up against the boat,” said Ullman.  There was nothing to do but enjoy the view. 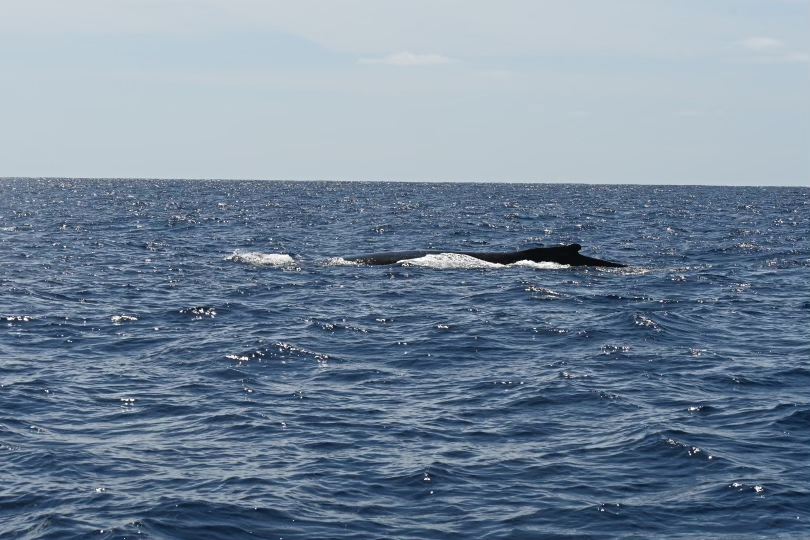 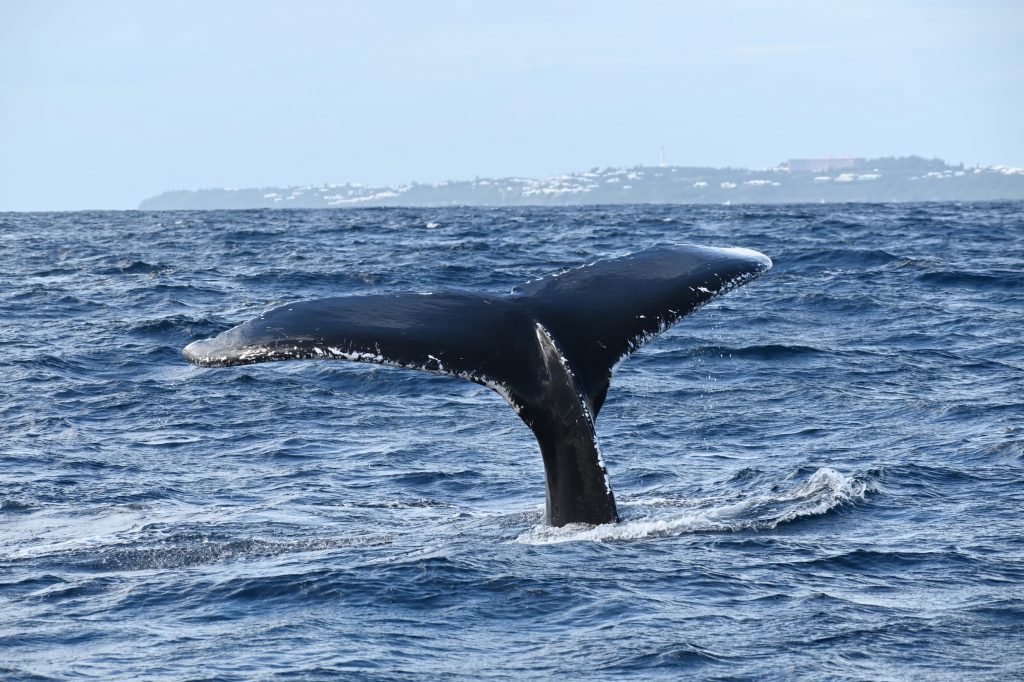 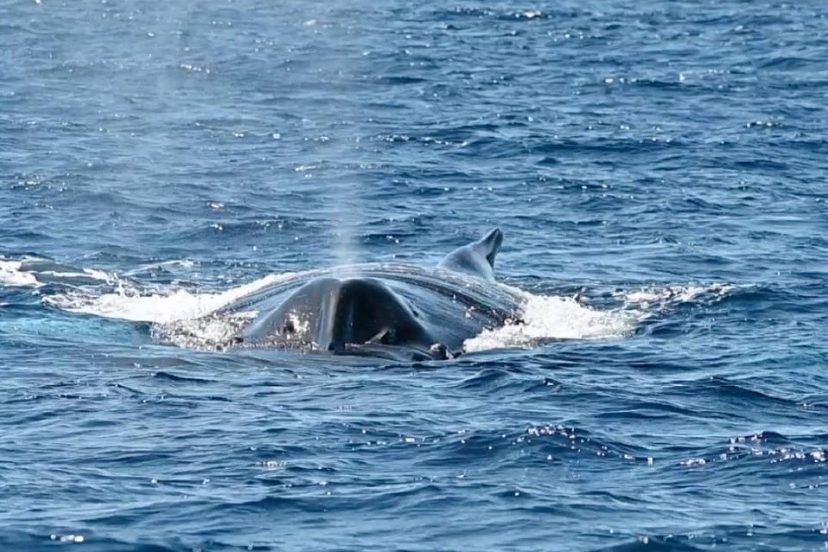